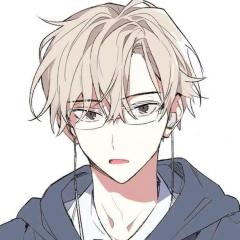 By James_Hawke, February 14 in Beginner Floors