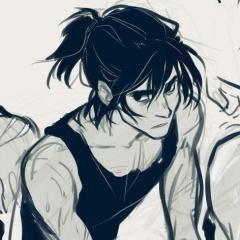 [PP-F4] A Letter to My Younger Self