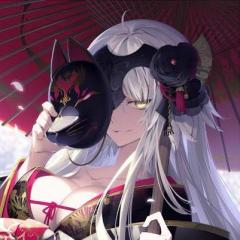 By Ariel - The Crowned Lion, February 2 in General and Random Discussions