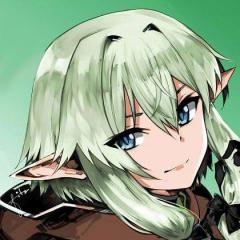 By Elora, June 9 in Beginner Floors