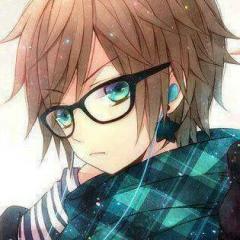 [PP-F1] The Hunt is On! <<Dragon Hunter Anthology - Dragon Hunt 1: the Emerald Hatchling>>