The great taikun [Ready for review] 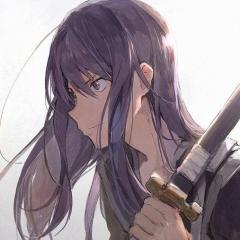 By Taikun,
May 27 in Journal