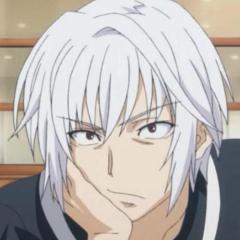 By Mewt, January 14 in Journal