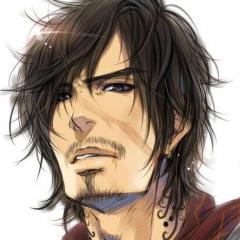 By Shield, May 12 in Beginner Floors