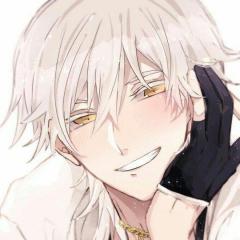 By Kiluia Seiko, Wednesday at 03:53 AM in Beginner Floors