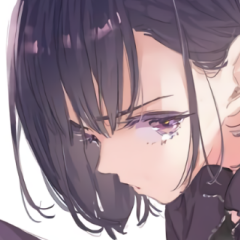 By NIGHT, October 16 in Beginner Floors