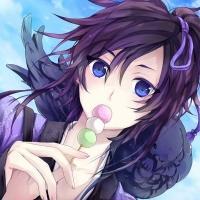 What is Sword Art Online?