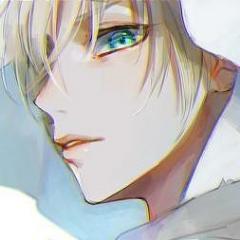 By Morgenstern,
January 25, 2020 in General and Random Discussions