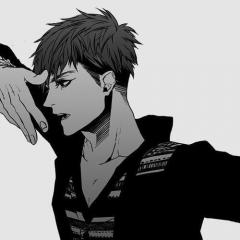 By Aereth, January 12 in Intermediate Floors