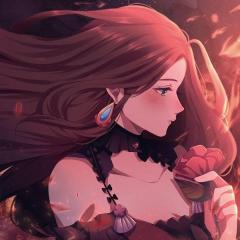 Noctua of the Owl