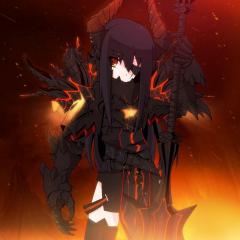 By Zandra, March 14 in Intermediate Floors