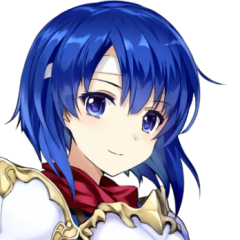 By Birdie,
September 4, 2016 in Merchants and Shops