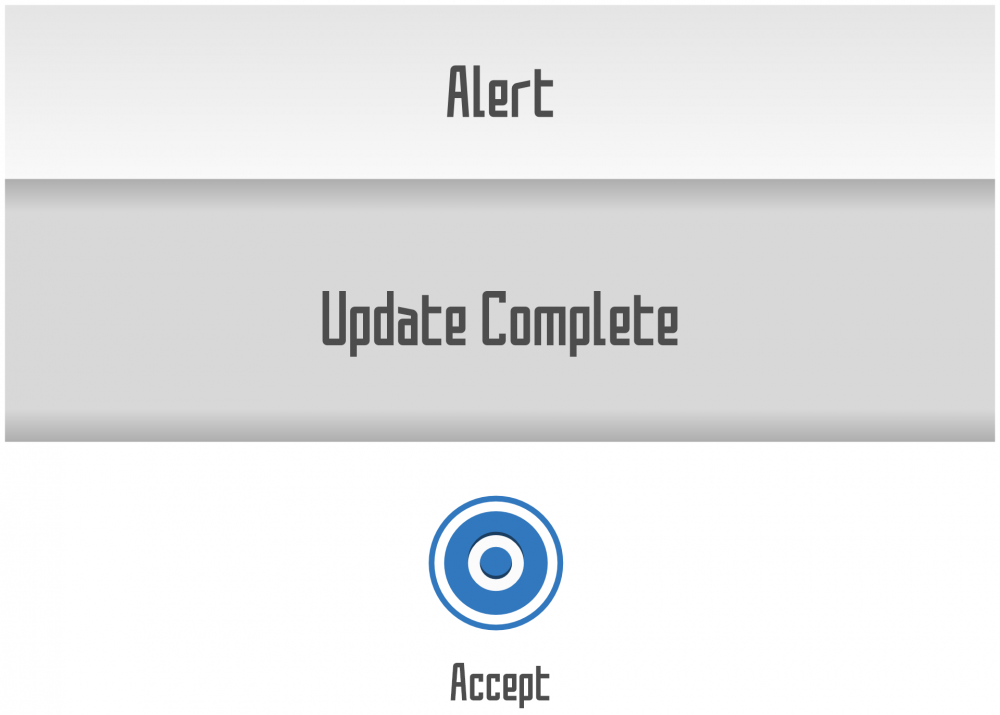 You wake in your own bed. While it may be a bit hazy at first, the events of the previous evening come rushing back - either you were among those on the Frontlines, or you bore witness to the horror of a vast darkness, an unrelenting storm. In both cases, the last thing you remember is being swallowed up by shadows.