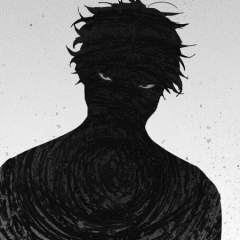 By The Shadow, November 4, 2020 in Beginner Floors