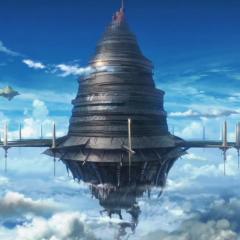 By Cardinal,
March 31 in Merchants and Shops