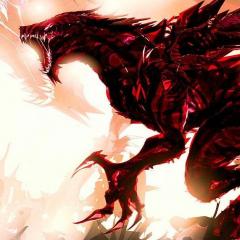 By Skalaugh, September 1 in Intermediate Floors